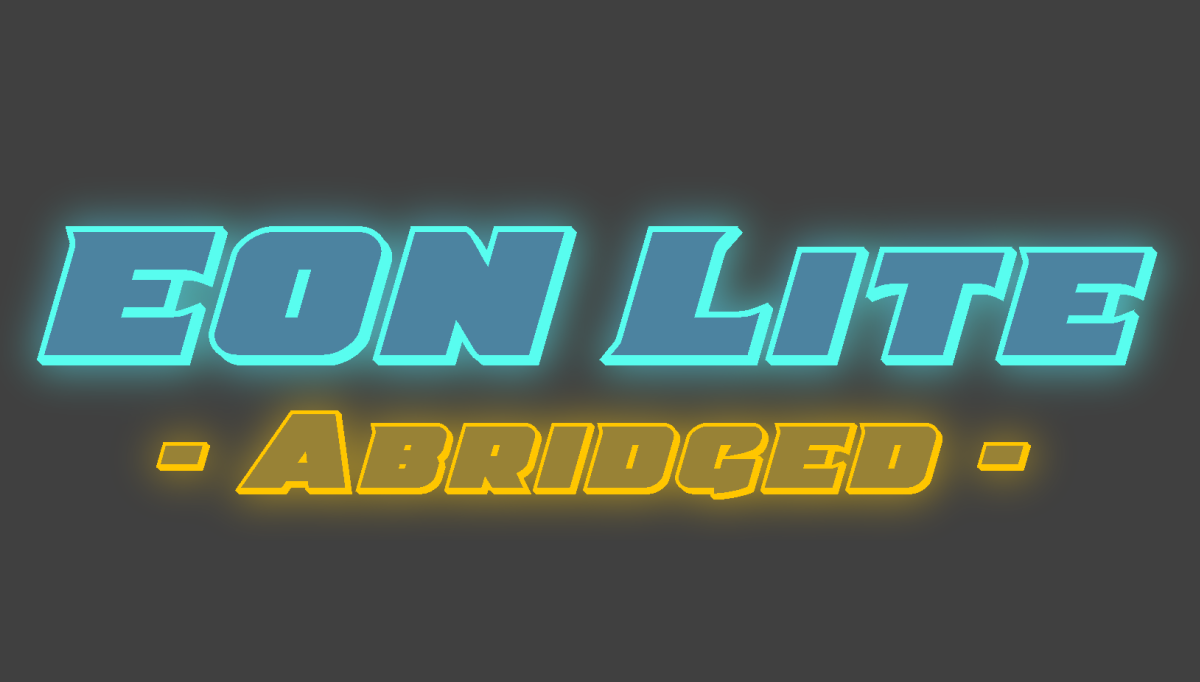 Eon-Lite is a lightweight rts, that takes place in a 3d environment in space. The player is the commander of a fleet and has control over the frigate that creates them. The goal is to conquer as many galaxies as you can before dying.

Eon-Lite is a lightweight rts, that takes place in a 3d environment in space. The player is the commander of a fleet and has control over the frigate that creates them. The goal is to conquer as many galaxies as you can before dying.

Eon Lite was a personal project, where we wanted to quickly prototype a bunch of ideas and see it to fruition. After rapidly prototyping many ideas, we focused on developing a game from these successful prototypes.

Initially, each member of our team developed some prototypes, and presented them to the group. Afterwards, we decided on which mechanics would be present within the final game, while also presenting new ideas. Finally, we started to develop the final idea. 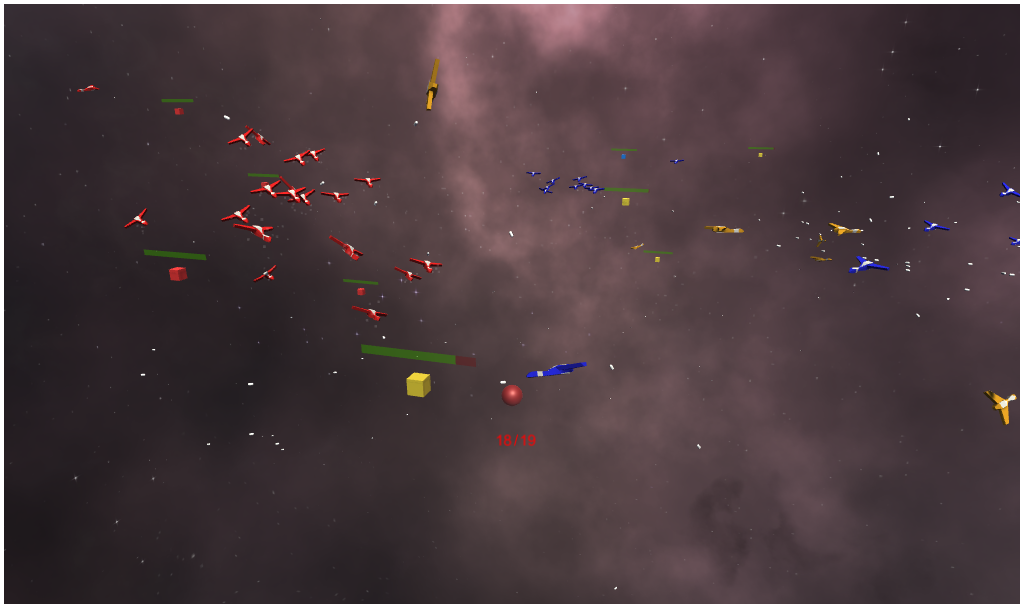 I was in charge of prototyping the core game loop, where players had to travel between bases, and conquer them. The goal of this prototype was to determine the ease of navigating a 3d space while keeping track of your units.

After many playtests, I learned that it was disorienting to travel around, as the player had no reference as to where their cursor was in the world, even after adding a transparent selection sphere.

Additionally, I discovered that the AI were too easy to beat. As they didnt track the status of their own bases, they would not protect them if they were under attack. As a result, games generally lasted 3-5 minutes, which was much shorter than our desired 10-20 minute range.

After learning from our prototype, I made changes accordingly. We also adjusted gameplay, to better fit these adjustments. 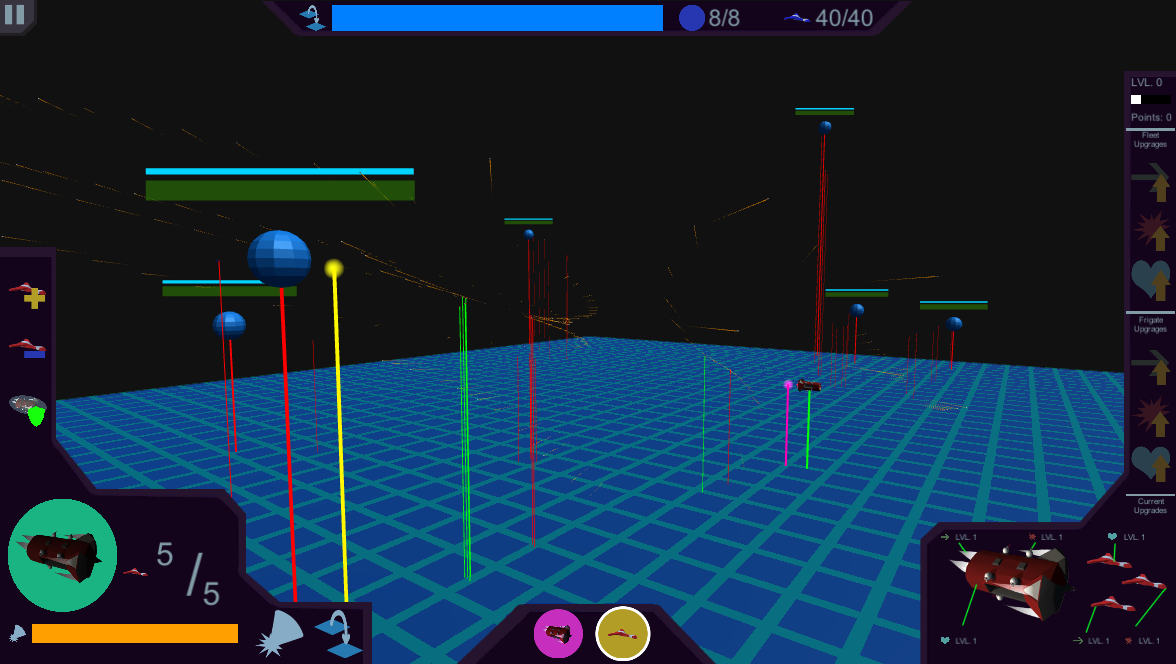 The level was changed, and the game is now played atop a hologram table. This not only adds to the narrative of playing as a commander, but also made navigation less difficult. With each ship having a tether to the board, it was easy to determine where they were in the 3d environment.

I also designed the AI so that they would fly back to their bases if they were being attacked. While there, they would protect the base until it's shields had recharged. This resulted in longer playtime, which is what we desired.

Aside from major adjustments, some smaller features were added, in order to polish the game more. One example is how the units were modified to flock with each other, so that they would no longer fly into each other as much as they used to. This resulted in better legibility, when looking at units.

From this project, I was able to understand what type of things to look for when prototyping game mechanics and ideas. Even if a feature is small, if it adds to the legibility of gameplay it is worth the time it takes to develop it. Additionally, if something makes the game confusing, or hard to navigate, a new solution should be found, rather then just leaving it, hoping that the player will get used to it.

Although these lessons were already in the back of my mind while designing the game, this project further proved how important these topics are.